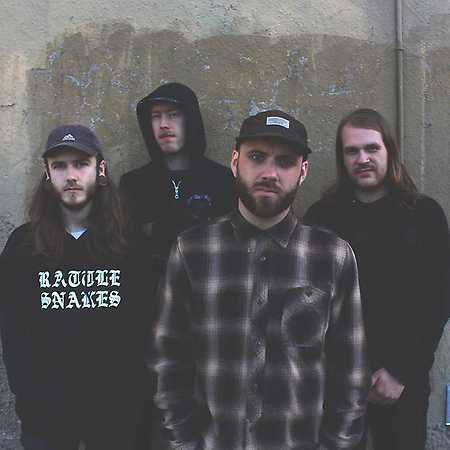 The band Disavow plays a mixture of hardcore and punk. The Swedes around band members Anton, Matthias, Robin and Elias are from Gothenburg and straight edge. In 2017 they released their EP Half Empty via Epidemic Records, and their demo was released one year before via The Seventh Day Records the year before.