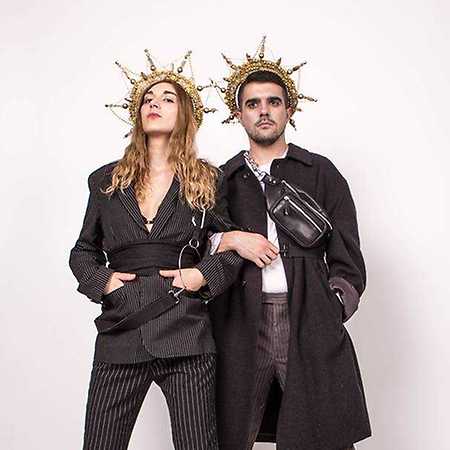 Divines started its activity in 2013 in Warsaw on the initiative of Lulu Zubczyńska and Piotr Uaziuk. Their music combines nu-disco influences and melancholic Scandinavian electronics. They are inspired by artists such as Roisin Murphy, Juan MacLean and ZHU and Polish stars like Krystyna Prońko. They have three episodes and a performance before the Crystal Fighters during the Warsaw Music Week. Guests of Opener Festival and Spring Break Festival 2016, Leszek Live! In the autumn of 2016 Requiem Records released their debut album. Out of passion – a fan of pre-war musicals and a savvy expert of the second hand offer of the capital.