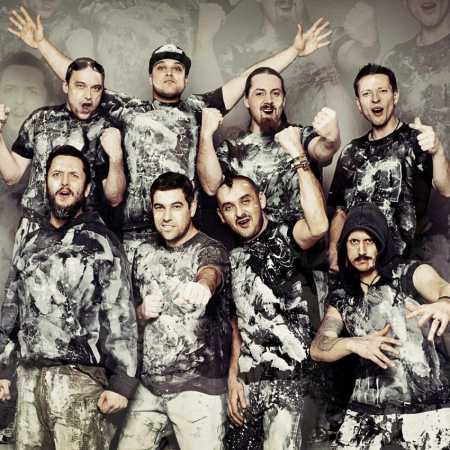 Divokej Bill is a Czech folk-rock band from Úvaly near Prague. The band takes their name from Wild Bill Hickok and blend some country music influences with their punk-rock, folk, and alternative-rock sounds. Although their material is performed in Czech, the band recently toured western Europe with British folk-rock group The Levellers, exposing them to a wider English-speaking audience.