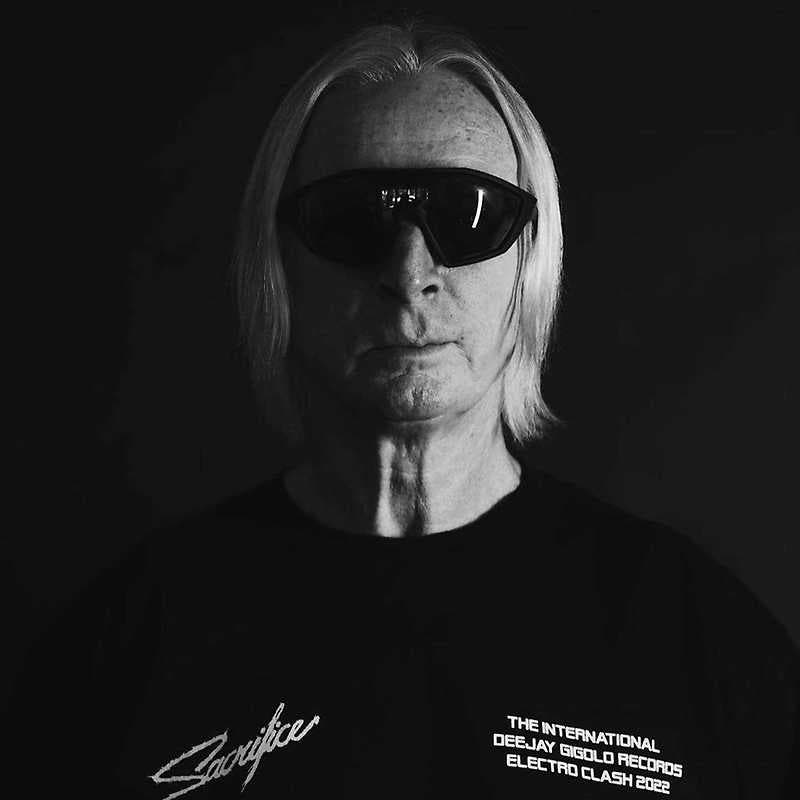 DJ Hell is a German techno house producer, DJ and founder of the renowned record label International Deejay Gigolo. He started DJing as early as 1978. He later moved to Munich, where he was one of the first house DJs in Germany to regularly DJ at parties, had residencies at several clubs and hosted the first acid house party at Größenwahn.

From 1991, Hell was instrumental in the creation of Peter Wacha’s label Disko B and as A&R until 1996. He held residencies at the time not only in Munich, but also at Berlin’s E-Werk, Tresor and later Watergate. In addition to his work as a DJ and producer, he founded the International Deejay Gigolos label in Munich in 1997, for which he worked as mastermind, A&R and art director from day one. As a DJ and promoter, DJ Hell curated over 40 Bavarian Gigolo Nights with international DJs and live bands in various Munich clubs in parallel to the label activities. In 2001 the label moved to Berlin.