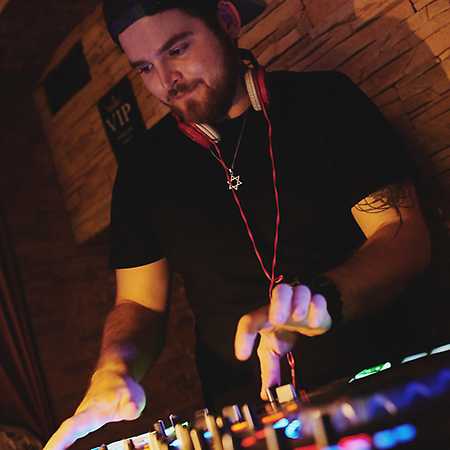 He´s been on the scene since 2008 when he starter to play with DJ A.L.I. DJ Babylon Rocker also contributed to the fact that DJ Hlava is now a respected DJ in the Czech by giving him some technical advice.