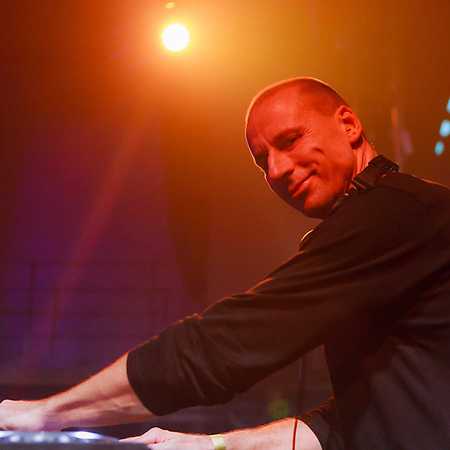 Music is his life: Jordan is a child of the love parade. In 1991, the supra-regional character of the techno parade gives him the idea of undertaking his own activities in the electronic music scene. Since then, Jordan has been standing behind the decks in and outside Berlin. He does not want to limit himself stylistically though: house, techno, electro, trance, progressive – beats, bass and melody are essential to him. Jordan has established himself in the Berlin DJ scene. In the zeros, he found himself in the German charts as a remixer.

Jordan began enthusing about everything connected to music at a very early age. He invested almost every free minute of the day in listening to music, understanding and implementing it, so it is no wonder that he began DJing in 1991. Through his long experience as a producer, organizer and record store owner, Jordan knows what is important in music. In 2003, his remix of Silversurfer made it into the German sale charts and was released on the Love Parade compilation. His regular releases on labels such as Bonzai Records, Low Spirit, Kombinat, Suicide Robot, Ostfunk and BluFin and several mix CDs for Intergroove opened doors for him into international clubs in Brazil, Israel, England, Norway, the Netherlands, Switzerland, Poland and Luxemburg.