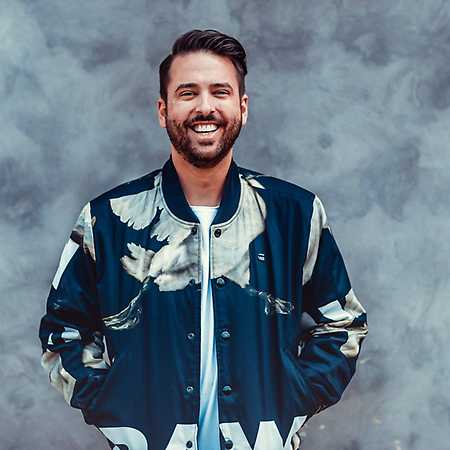 A talented DJ and producer who successfully performs in clubs all over the world, popularizing house music. Appreciated by the club world, he has performed at major festivals such as Tomorrowland, Hungarian Sziget, Defected Croatia, Sunburn and Solar. He paved his way to the mainstream with Come along, reaching over 3 million views on youtube. The production talent was confirmed by successive hits I hear you calling and I can’t stop, whose number of views on YT oscillate around a million. In addition to his own productions, Licious successfully remixes the great luminaries of the world’s electronic scene.