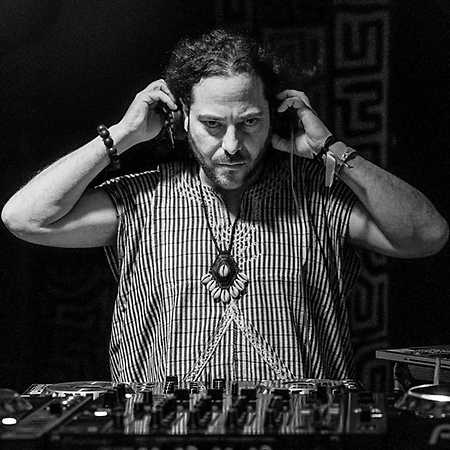 Born and raised in Berlin, DJ San Gabriel started his career in 1989 and has been playing clubs and events all over Europe ever since.

Highlights of his DJ career include appearances at the Berlin Film Festival Berlinale, the German Film Prize, the German Echo Award and the Cannes Film Festival. In addition to his work as a DJ and producer, San Gabriel is also regarded as an experienced event and music manager.