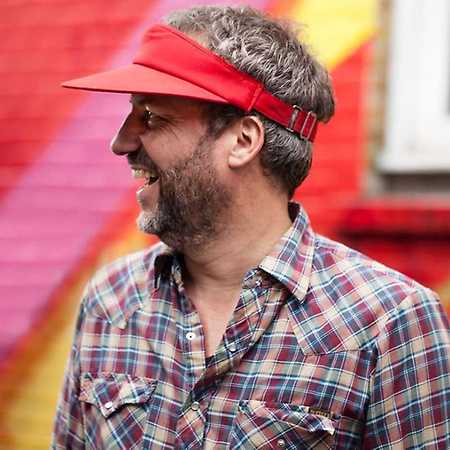 Dj Supermarkt  Too Slow To Disco

Marcus Liesenfeld alias DJ Supermarkt is known as someone who discovers music long before others and then spreads it on his various channels (blogs, DJ sets, labels, events). The Berlin magazine ZITTY ranked him 33 out of 50 reasons why Berlin is really special. He is a regular guest in the top ten most popular German DJs in the intro magazine. He has been resident DJ of the Melt and Berlin Festival for years. He has played in front of 5 people at the loo of the clubs in Berlin, as well as shared the stage at Europe’s largest festivals with bands like Morrissey, Phoenix, Hot Chip, Mika, Blur etc. in front of up to 35,000 people.