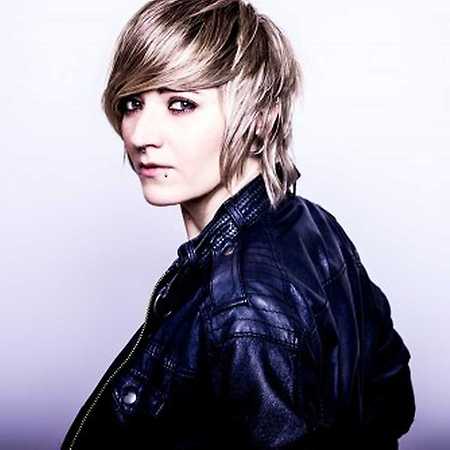 It all started with alternative and rock after a Teheran Taxi concert at the end of 2003 in the Mudd Club, where trust.the.girl spontaneously put on her favorite songs. trust.the.girl had her first “real” DJ gig soon afterwards in the Subterra, and she still plays regularly at the succession party series L-tunes in SchwuZ. At the legendary Magnet Club, she plays the alternative floor at least once a month as the resident of the once-weekly Rockbar party series. In other party series in Schwuz, like Search and Destroy or London Calling she plays her all-time faves mixed with current hits of indie, rock and alternative music.