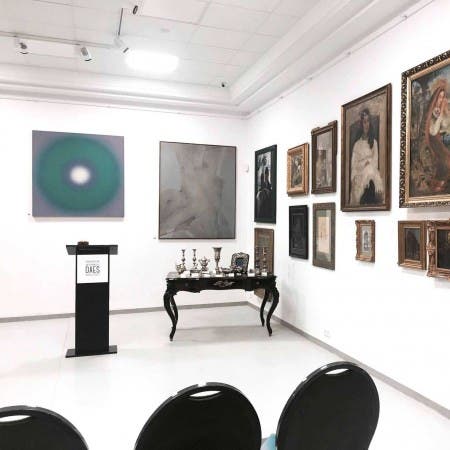 DAES, is the oldest and largest antique store in Wroclaw, the former Wrocław DESA. There are more than 60 years, consistently at. In 1992, the DESA was privatised, however, one of the oldest examples of neon lights hanging over the entrance remained, used bookstores began to lead Dariusz Stoces. Now DAES also has a branch in Warsaw. – Translated by Automatic service