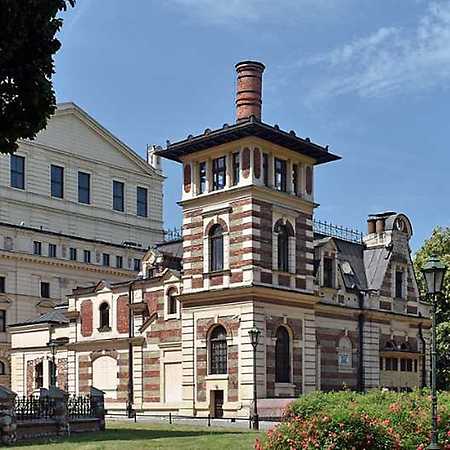 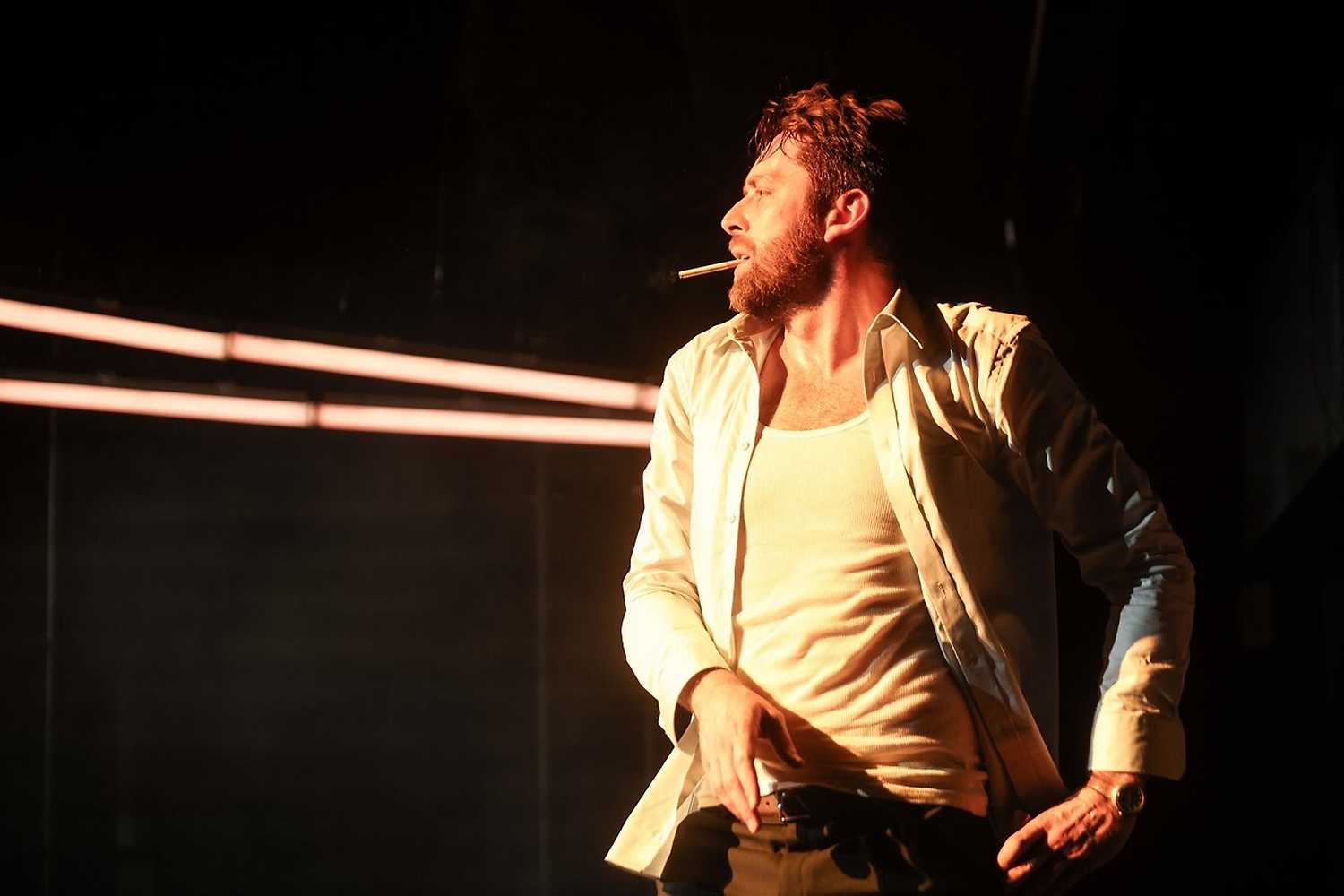 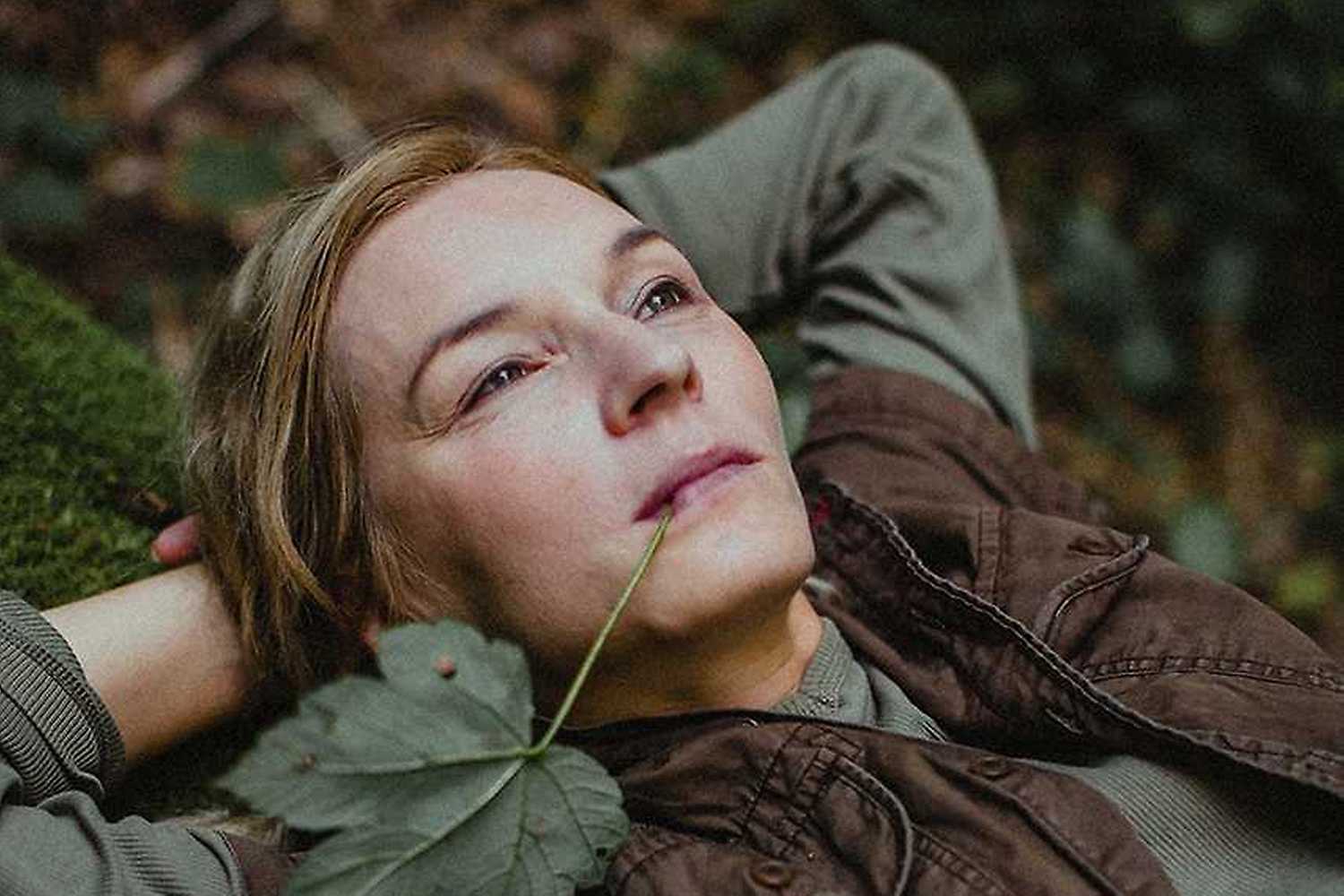 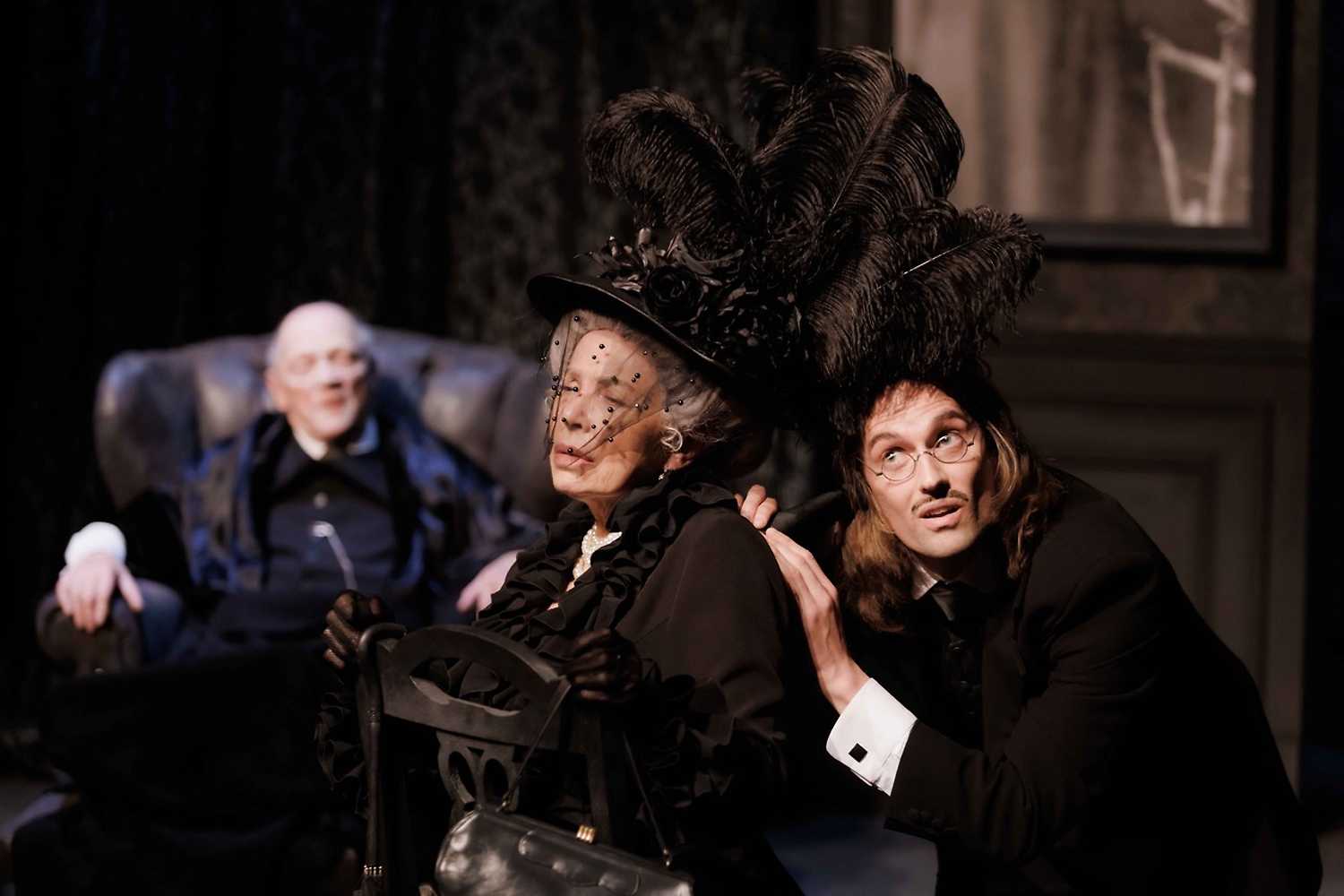 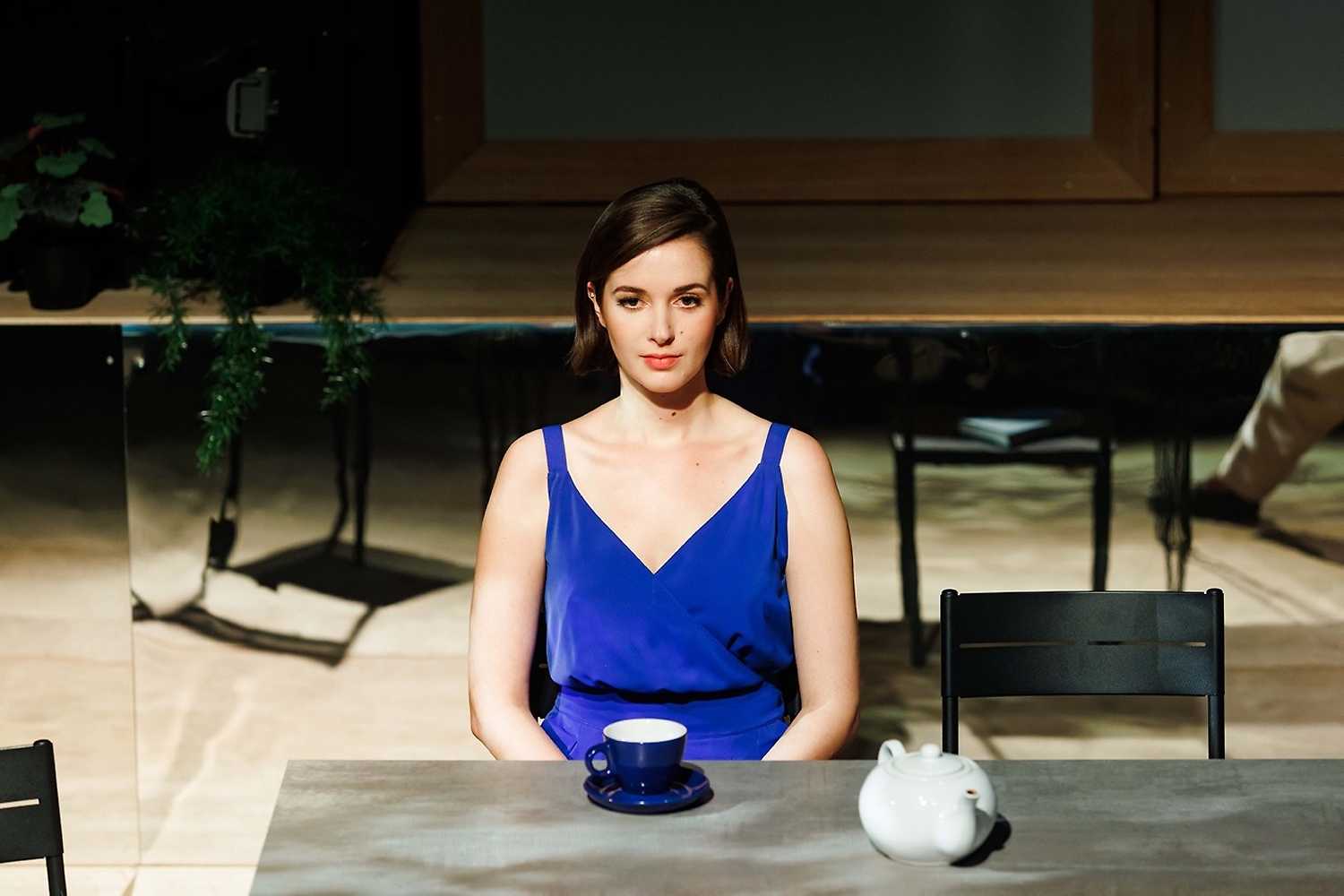 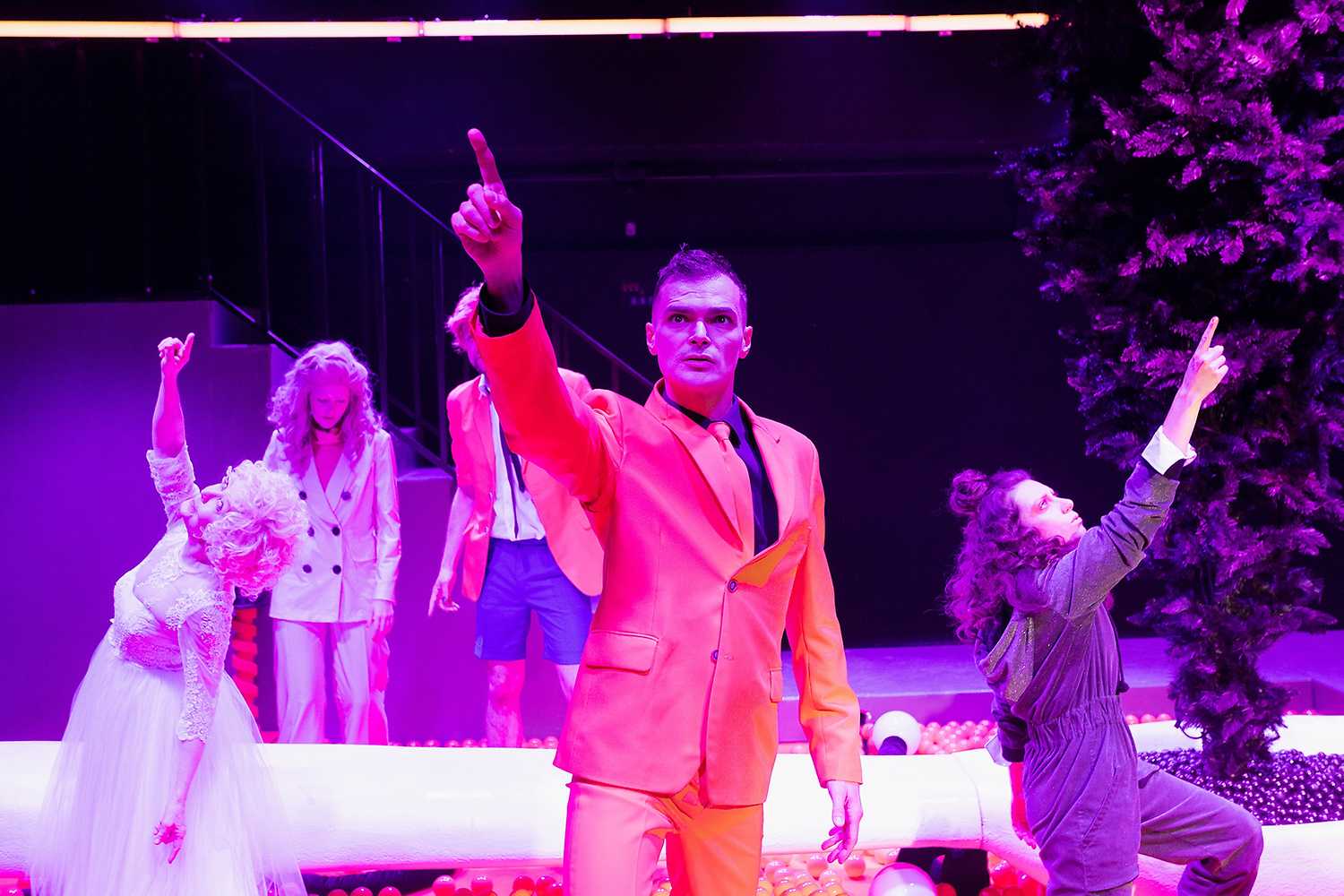 The small stage of the Juliusz Słowacki Theatre in Kraków. It has been in operation since 27 March 1976. It was given the shape of a neo-renaissance-secession villa. Initially, it housed a power station called the Machine House, built in 1893 for the exclusive use of the theatre. It was designed by Jan Zawiejski – the builder of the main building. In 1905, the theatre was connected to the municipal power station, thanks to which a paint shop was set up in the Machin House. The idea to convert the building into a small stage was conceived by director Bronisław Dąbrowski in the 1960s and realised by Krystyna Skuszanka. Today, the Miniatura is the Słowacki Theatre’s most intimate stage space. Small stage forms (often realised by young artists), performative readings, as well as theatre-philosophical meetings as part of the Art of Thinking series are performed here.