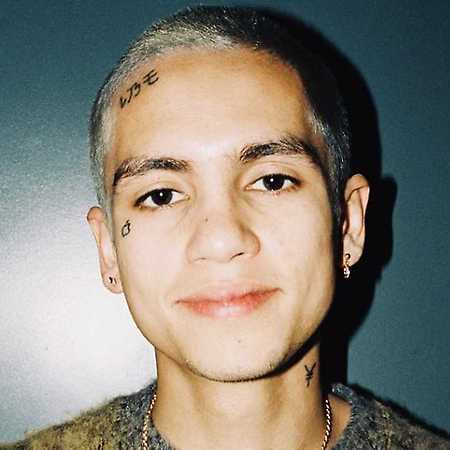 Dominic Fike is an American singer and rapper from Naples, Florida, born December 30, 1995.

Fike came to attention of record labels after releasing his debut EP Don't Forget About Me, Demos at age 21 in December 2017, which was recorded while he was on house arrest and later on in jail for battery of a police officer. The EP was a success and and Fike signed with the record label Columbia for a reported $4 million. The EP included 6 songs in total, the titles being 3 Nights, She Wants My Money, Babydoll, Westcoast Collective, Socks, and King of Everything. The song 3 Nights reached the top five in Australia, Ireland and the United Kingdom.

In 2018, Fike released 3 Nights again as a single. The singles Açaí Bowl, Rollerblades und Phone Numbers followed in 2019. In January, 2019, Fike revealed he was working on an album.