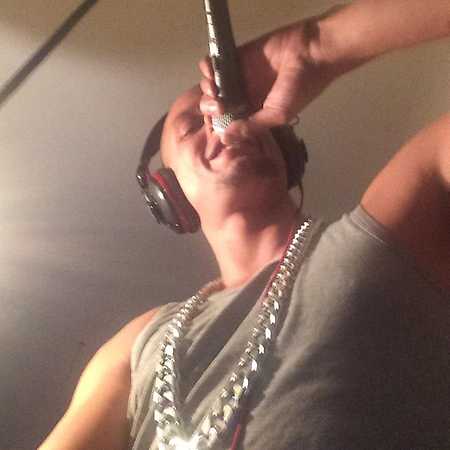 The German rapper and SSA crew member Don Davinci represents the first German SickSide album, hailing from the SSA Army from Berlin, Germany. His debut album Genozid was released in 2018. With the album, he aims to criticize still ongoing genocide and is meant as a protest against inhumanity and corruption.