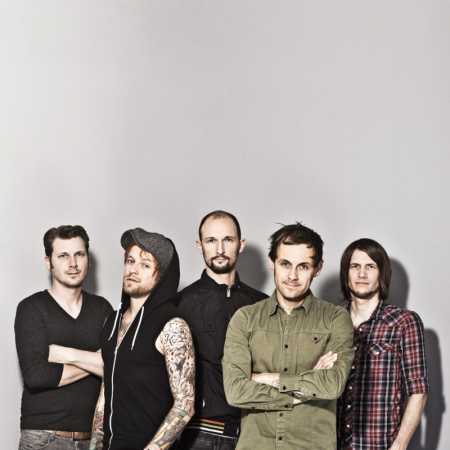 The Donots from Ibbenbüren, founded in 1994, make clear to which genre they belong: Punkrock and straight forward rock are their credo. They mix beautiful melodies, emo feelings, excursions to pop or hardcore, and a positive mood – and the cocktail with which the five young men started to approach the charts and the crown of German punk rock is done.

They started as a cover band that was originally supposed to be named the Donuts, but they kept the orthographical mistake in their name. The Donots played their first concert on April 16, 1994 in their hometown Ibbenbüren. Since then, one gig has followed the other and the band came to the forefront of the broad public and got the attention of journalists. They have quickly gained the reputation as an excellent live band.

Since then, numerous studio albums have followed with big success in the charts.