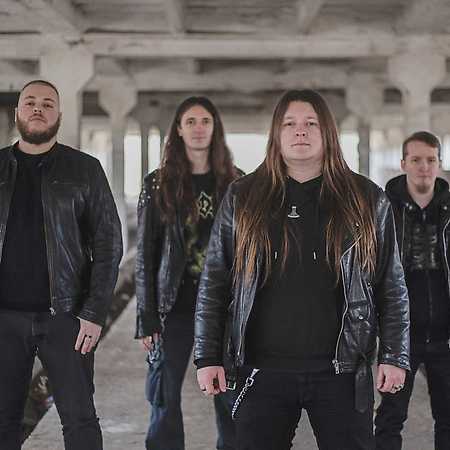 Doomsday is a Krakow metal groove band that has won numerous alternative / metal reviews in its backyard. The band was formed in 2012 on the initiative of the guitarist and vocalist Karol Wójcik and playing the guitar Wiktor Chojnacki. The line-up is complemented by bassist Adam Drewniak and Mateusz Stomal sitting behind the drum set. At the end of 2019, the band released their first full-length album Gates of Sanity. Over an hour long material has been very well received by both fans and critics.