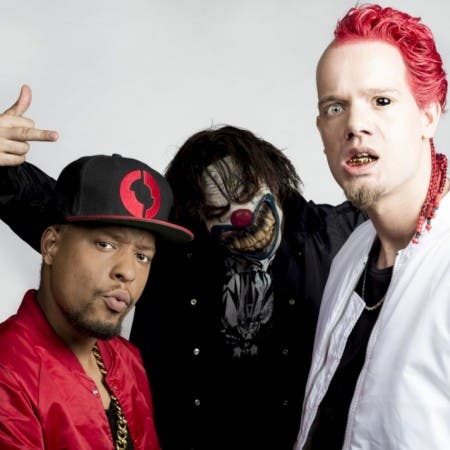 The Dutch party called Dope D.O.D. begins in underground hip hop circles talk more and louder. The band consists of MCs Dopey Rotten, Skits Vicious Jay Reaper and together with producer Peter Chimunya. They have a basis for their work took a classic devadesátkový hardcore rap. Thanks to their nationality, they have managed to stick to it also elements of electronic music of the old continent as dubstep or drum'n'bass and thus project itself in the position of one of the rawest bands in Europe. – Translated by Automatic service