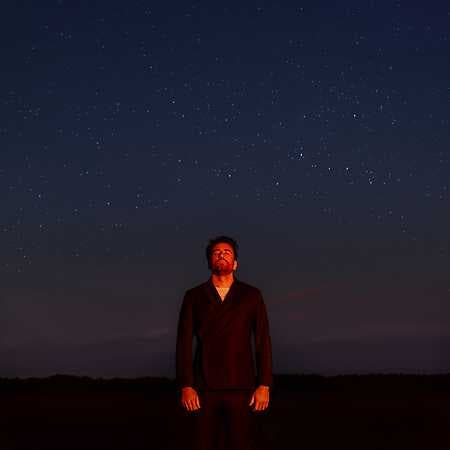 He was born in Jerusalem, although he spent his childhood in Amsterdam. From an early age, the musician was inspired by artists such as Van Morrison and James Taylor. While at college, he earned a living playing covers in small bands, which quickly evolved into creating his own music. The musician decided to take the leap and sent his demo to producers Martin Terefe and Sacha Skarbek, who have worked with Coldplay, Adele and James Blunt, among others. The artist signed with EMI and released his debut full-length album Dream Parade in 2010. In 2014 he returned with 7 Layers, which featured the track Home – the album went double platinum and was voted one of the TOP10 best Dutch albums of all time.