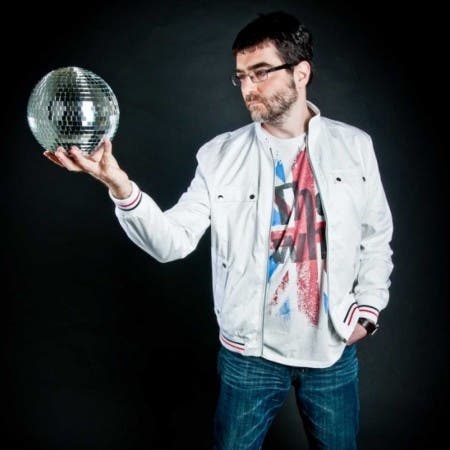 Daniel Manzano Salazar (born 4 December 1972), better known by his stage name Dr Kucho!, is a Spanish house DJ/record producer. He is best known for his 2005 single “Can't Stop Playing” with Gregor Salto. The song was re-released in 2014, remixed by Oliver Heldens and vocals from Ane Brun where added. The song then had success in the UK, reaching number 4 in the charts.