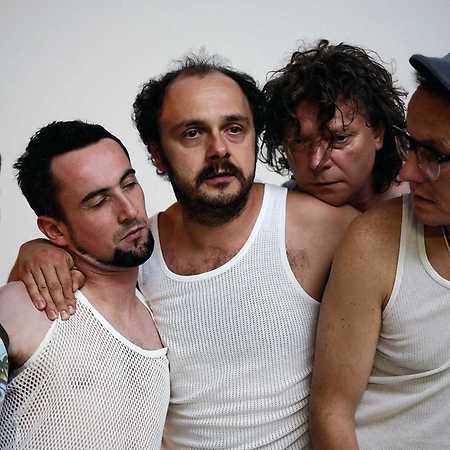 Dr Misio is a band led by Ark Jakubik – an actor, screenwriter, director associated with ambitious film projects on the cultural map of Poland. The band plays traditional rock & roll, based on guitar sounds. Lyrics to the songs of the group were written, among others, by Marcin Świetlicki and Krzysztof Varga. Dr Misio sings about important and serious things, about fears and depressions, not forgetting about energy. The band was nominated to Fryderyk awards twice in 2018 – for the album Zmartwychwstaniemymy in the category Rock Album of the Year and for the music video to the song Pismo.