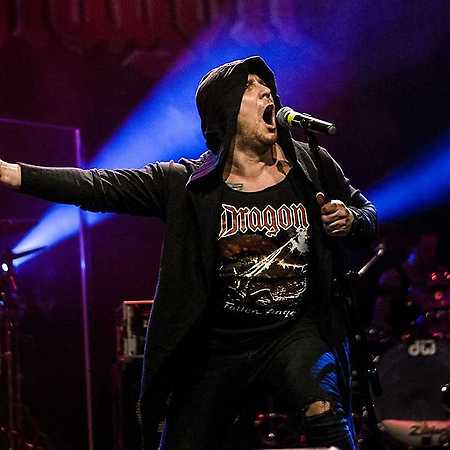 Dragon are pioneers of extreme metal in Poland. Participants of all first five editions of Metalmania festival. During that time they recorded the albums Horda Goga, Fallen Angel and Scream Of Death, distributed worldwide. They performed at many metal festivals. They played tours alongside Death, Kreator and Morbid Angel, among others. The nineties saw the release of further albums : Sacrifice and Faces. After the release of the latter, the band suspended activity. The band reactivated at the end of 2016. In 2020, the band prepared new material, which appeared on the new album released in 2021, entitled Arcydzieło Zagłady. The album was excellently received by critics and fans, and momentarily broke into the high places of sales lists.