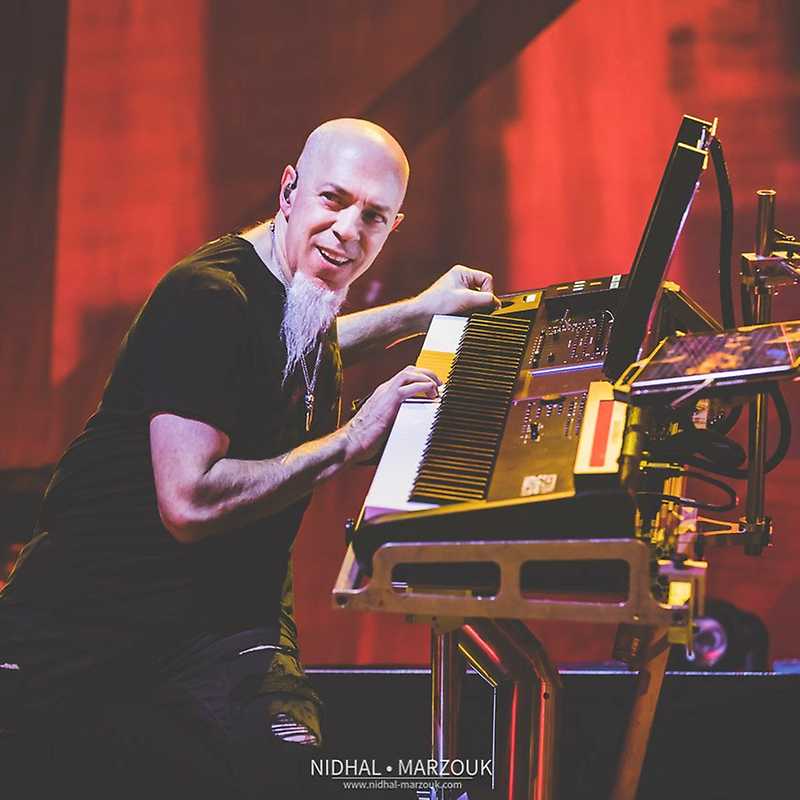 Dream Theater is an American progressive metal band formed in 1985 under the name Majesty by John Petrucci, John Myung and Mike Portnoy while they attended Berklee College of Music in Boston, Massachusetts. They subsequently dropped out of their studies to concentrate further on the band that would ultimately become Dream Theater. Though a number of lineup changes followed, the three original members remained together until September 8, 2010, when Portnoy left the band. Mike Mangini was announced as the new permanent drummer on April 29, 2011.

The band’s highest-selling album is the gold-selling Images and Words (1992), which reached No. 61 on the Billboard 200 chart. Both the 1994 release Awake and their 2002 release Six Degrees of Inner Turbulence also entered the charts at No. 32 and No. 46 respectively and received mostly positive reviews. Metropolis Pt. 2: Scenes from a Memory was ranked number 95 on the October 2006 issue of Guitar World magazine’s list of The greatest 100 guitar albums of all time. It is ranked as the 15th Greatest Concept Album (as of March 2003) by Classic Rock Magazine.

As of 2018, Dream Theater has sold over 12 million records worldwide, and has received two Grammy Award nominations.