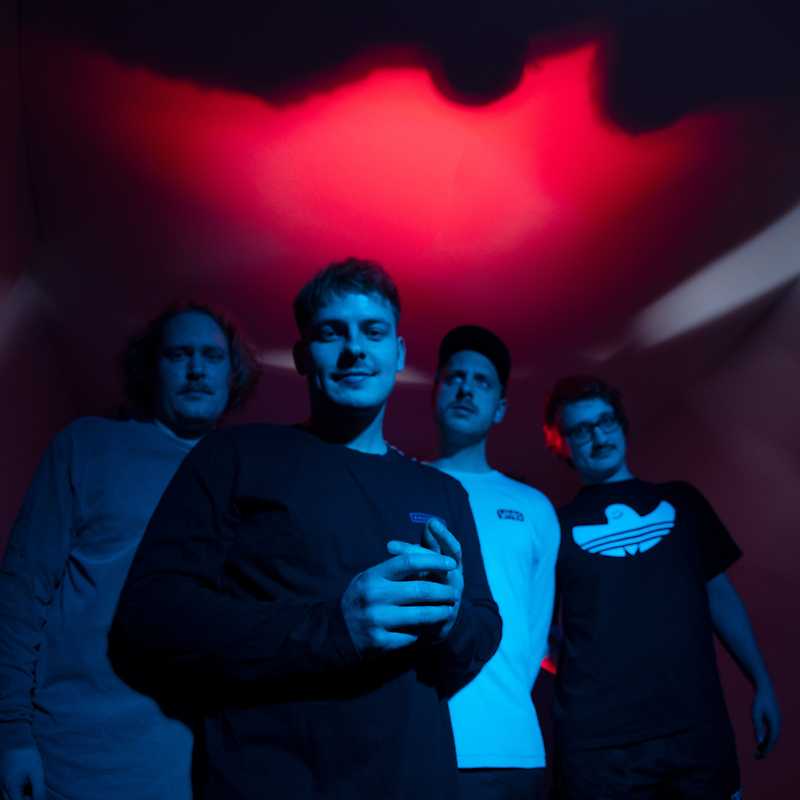 Drens  All My Friends Got Time

Drens is a wild surf punk four-piece from Dortmund. While they originally met in late 2017 right after studying sound at university, through a shared love of lo-fi harmonies and halloumi sandwiches, Drens agreed it would be a lot of fun writing songs and going touring in a second hand van. This was followed by a Ep called Sunny side up and several festival appearances.