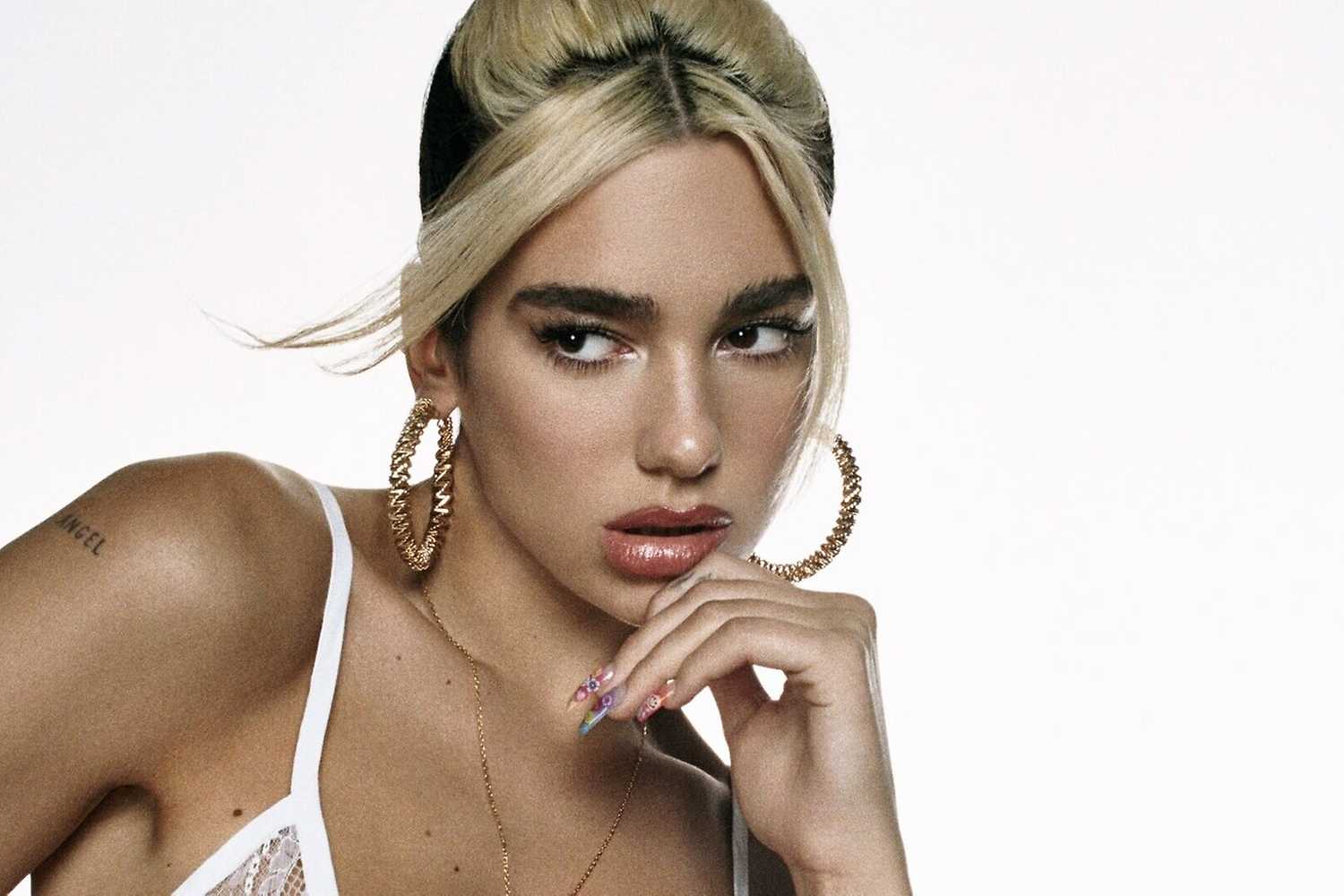 One of the most sought-after British singers of today, Dua Lipa, will perform at the Lovestream Festival in Bratislava. Where, she will be accompanied by Lost Frequencies and Zoe Wees.