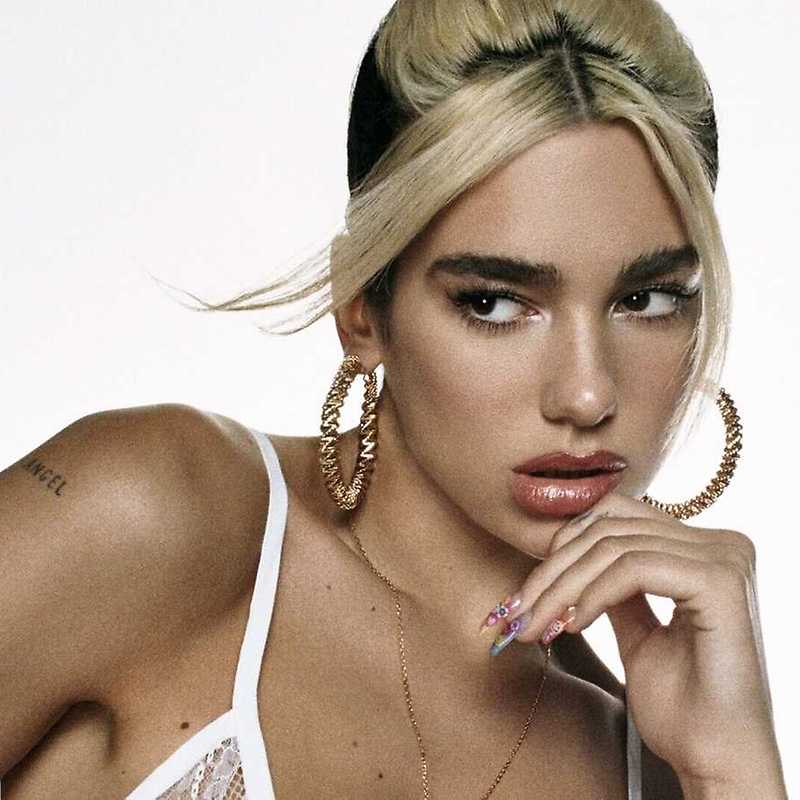 Dua Lipa is undeniably one of the most important female pop artists in the world today. Her eponymous debut album has sold more than 6 million copies and its accompanying singles more than 80 million. Meanwhile, with New Rules, she became the youngest artist with over one billion views on YouTube. In 2018, she became the first female artist in Brit Awards history to receive as many as 5 nominations, taking home two statuettes. A year later, she garnered two Grammy Awards in the categories of Best New Artist and Best Dance Recording for her track Electricity, recorded with Silk City. Her second album Future Nostalgia peaked at number one in the UK, exceeding 290 million streams in its first week of release. To date, it has been listened to over 6 billion times, and tracks Don’t Start Now, Physical or Levitating have become some of the biggest hits of 2020. Dua Lipa has now won 3 Grammy Awards and is the most listened to artist on Spotify worldwide.