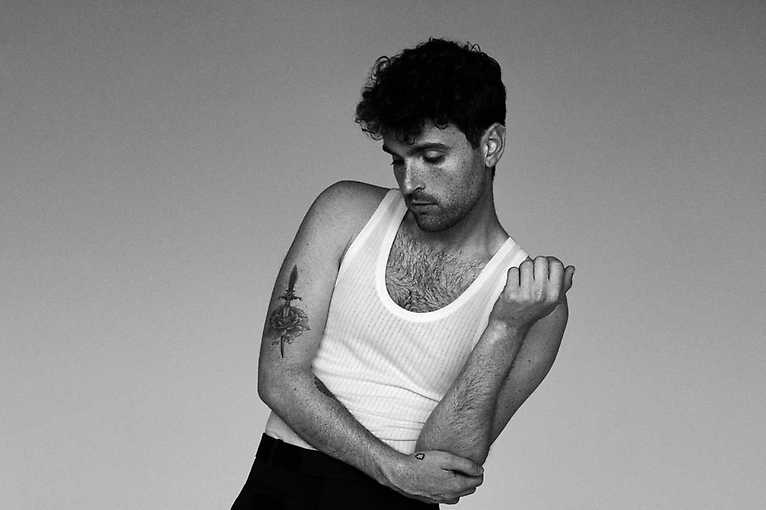 Duncan de Moor, known as Duncan Laurence is a Dutch singer. He started his career in 2014, where he made it to the semi-finals of The Voice of Holland. In 2019, he represented the Netherlands at the Eurovision Song Contest and won, singing the song Arcade. Being a child growing up in the town of Hellevoetsluis, Duncan Laurence found solace in the healing power of music. With his debut album, Small Town Boy, he made his younger self proud, thus writing another chapter in a story that, despite pain, despair and loneliness, led him to realize a coherent vision full of love, hope and perseverance.