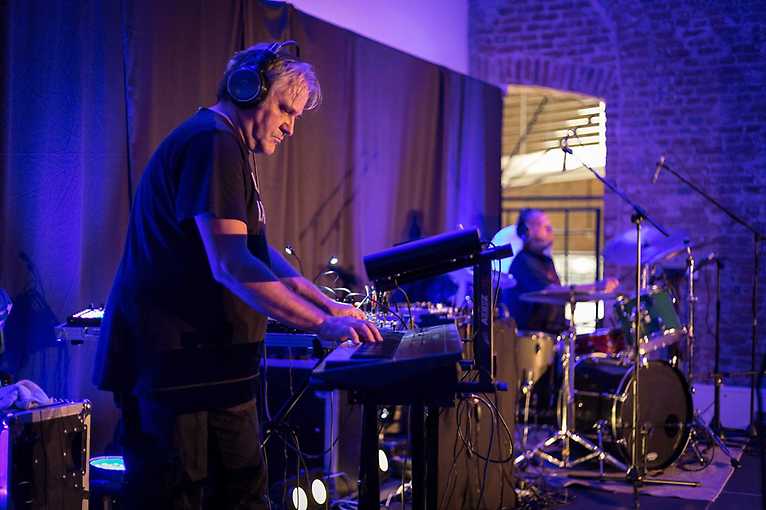 Düsseldorf has been in operation since 1989. With breaks, crises and personnel changes. He started from happenings in machine halls and musical experiments, along the way gaining the title of “electro-romantics of industrial”, not avoiding also more rock forms. Although he has four albums to his credit, he is known mainly for his live shows. This time there has been a significant turn in his work, a sample of which he is about to present. The new incarnation is full of contradictions – on the one hand, a step forward, towards improvisation, minimalism and instrumental live playing – on the other – a return to experiments with machines, which began the history of this over 30-year-old band. On Bunker Musick, their first studio album, there are still some electro songs, this time in German. But this is the last opportunity to taste the “traditional”, vocal Düsseldorf. The upcoming show will be filled mainly with new compositions, but there will also be references to their previous works.