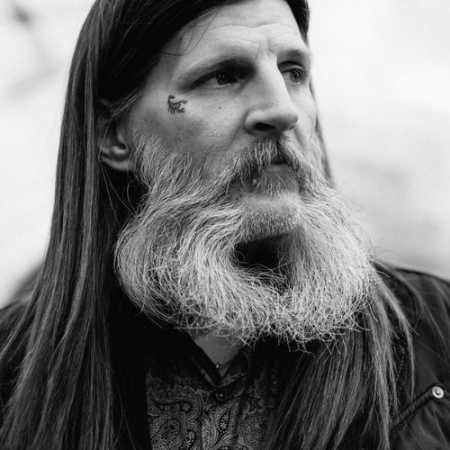 5:47 37 ×
Dylan Carlson  When The Horses Were Shorn Of Their Hooves

Dylan Carlson is the lead guitarist, lead singer, and only constant member of the drone doom group Earth, and the main contributor to his solo project Drcarlsonalbion.

He had first become interested in being a rock musician at age 15, inspired by bands such as Molly Hatchet, AC/DC, and Black Sabbath. He also cites The Melvins, and composers La Monte Young and Terry Riley as major influences on his music. It was in Olympia, Washington that he met Slim Moon, Greg Babior, Dave Harwell and Joe Preston, with whom he would later form Earth. During this time, he would often make “sonic collages” with his then-roommate Kurt Cobain. From 1991 to 1996, Earth had an ever-changing lineup. Carlson attributes a lack of (full-length) studio album recordings from 1997 to 2005 to "legal and drug problems."