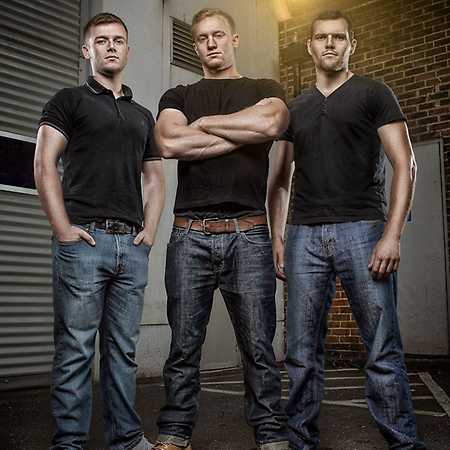 Dyscarnate is an English death metal band from Horsham, which was founded in 2004. At first, they played several local concerts and prepared songs for the first demo, which was released in 2006. With Annihilate to Liberate the band released their first EP in 2008. As a result, the band reached a contract with Siege of Amida Records for Europe and Candlelight Records for the US and Canada.

Soon the band released their debut album Enduring the Massacre. The album was produced in Foel Studios by Chris Fielding (Primordial, Napalm Death). This was followed by appearances with Cephalic Carnage, Psycroptic, Despised Icon and The Black Dahlia Murder. In February 2012, the second album And So It Came to Pass was released, again produced by Chris Fielding. The band plays an aggressive form of Death Metal, with influences from bands like Dying Fetus or Behemoth audible.