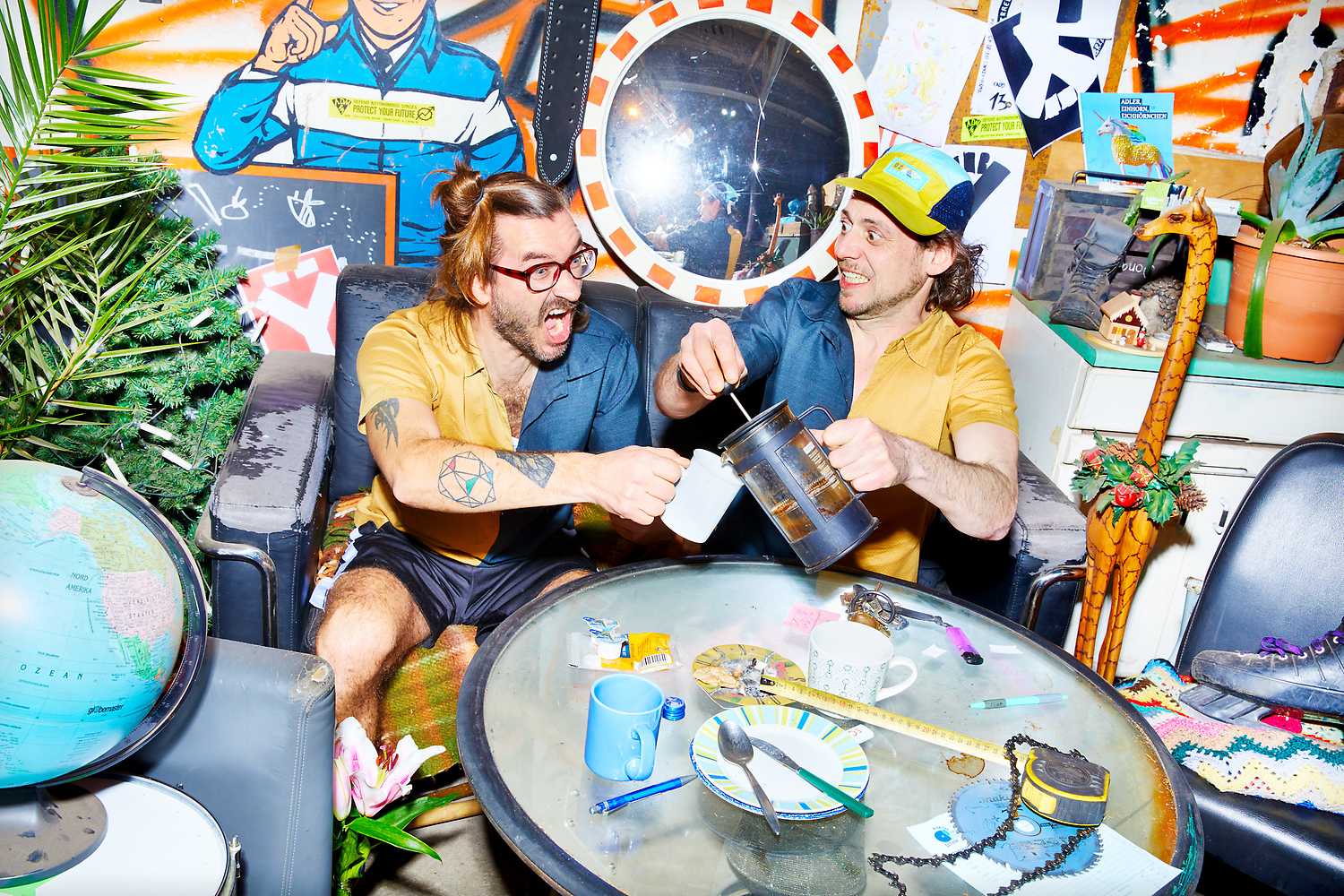 Whispers, rumbling, clattering, departure: The emotional as well as detail-laden music of one of Berlins most notable noise-rock duos may always convincingly strike you down, but it's about so much more than mere overwhelm. The new album Widergeburt condenses the Dÿse principle like never before – an anthill of epic, small and damn wacky ideas.