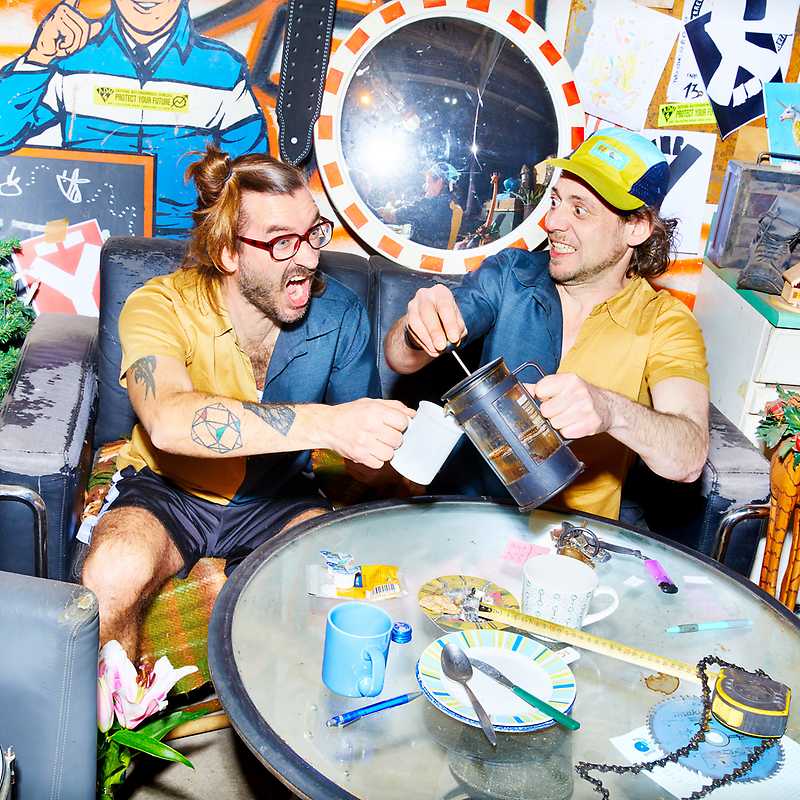 Dÿse is a German noise rock band. Chemnitz-based Dietrich and van Gohl from Jena got to know each other in 2003 at the Dysecatmotel in Amsterdam and decided there to start a band.

Their music is a mix of rock, metal, punk, pop, jazz and blues played only with guitar and drums. The guitar runs over several bass amplifiers. The texts of the duo are mainly German and English. But they also sing in Spanish and French. Contentwise it concerns social injustice, Knasterfahrungen, car accidents and drug excesses.