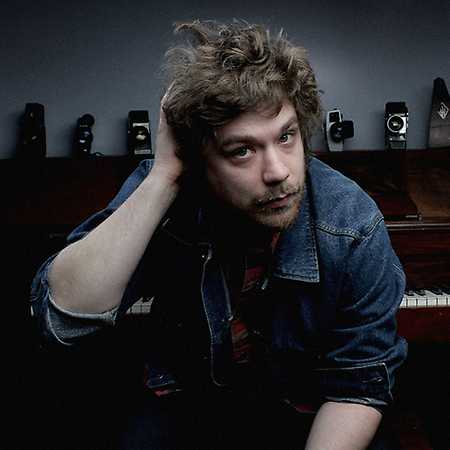 Eamon McGrath is a Canadian musician and writer from Edmonton, Alberta and currently based in Toronto. On his own, his live performances are most often folk-oriented, where McGrath plays songs from his discography on acoustic instruments, but with a band the live show takes on a much more high-energy, punk rock influenced vein. His debut Wild Dogs was published in 2008 and Peace Maker (2010) and Young Canadians (2012) where among the successors.