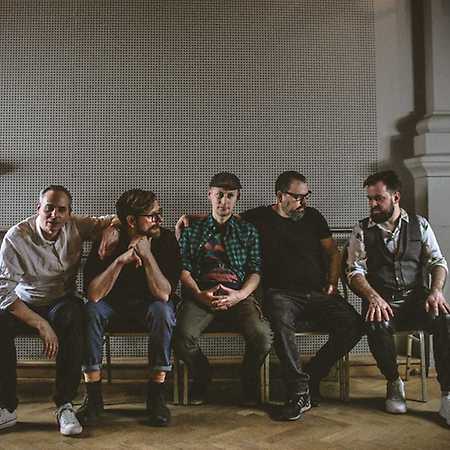 Echa is a five-piece band from Zielona Góra, formerly known as Bez Sensu. In their indie-rock sensibility, they combine dynamic, melodic playing with poetic lyrics and original guitar sound. Their music is appreciated not only by listeners but also by music journalists, as evidenced by the awards they received in competitions such as “Machina's Summer Hit”, “Machina's Scene” and in plebiscites of many internet portals. The talent of the musicians has also been noticed by selectors of large national festivals – Echoes have performed at, among others, Open’er Festival, Jarocin Festival, Hejfest, Sot Art Festival.