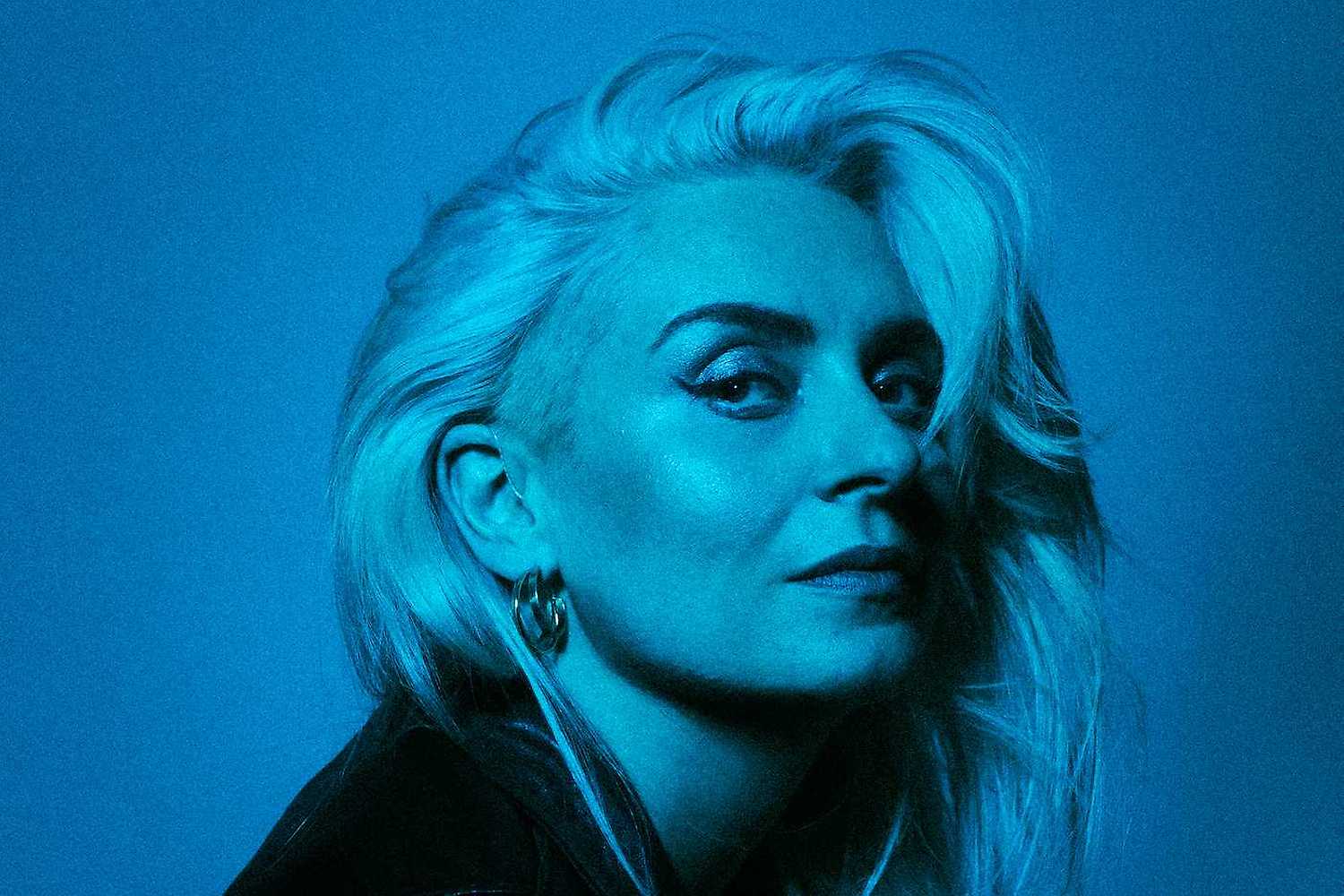 After the last sold out concerts in the Hybrids and Shakespeare Theatre, Eivør will return to Poland for three concerts in autumn 2021 with a new album. The artist will perform in November in Gdansk, Warsaw and Wroclaw.

Eivør is a vocalist, instrumentalist and songwriter, endowed with a beautiful, unusual voice. She grew up in the small village of Gřta, inhabited by about 500 people. There, she grew up surrounded by a unique nature, as well as by the unusual Faerian tradition and culture. Her parents and grandparents instilled in her a love for ancient songs and folk ballads. Family singing in her home was natural. The music served by Eivør changes constantly. She played folk music, but also jazz, country, classical and trip-hop rock. She is a modern type of songwriter.

It is difficult to list all the awards that the artist has won. There were a dozen or so of them, and the nominations to them alone. As she lived in the Faroe Islands, but also in Iceland and Denmark, she was awarded in each of these countries. The best female voice, Singer of the year, Composer of the year, Plate of the year – these are just some of the distinctions she has received over the last fifteen years in these three countries. Eivør has ten records to her credit. The last one – Slør was released in 2017. In 2018 Eivør and John Lunn also created the soundtrack for the series The Last Kingdom. Later, the artist went on tour with the band. Her concerts are magical evenings with a beautiful show and unique music. Now Eivør has returned to the studio and plans to release new music. We will hear the results of her work live in November.