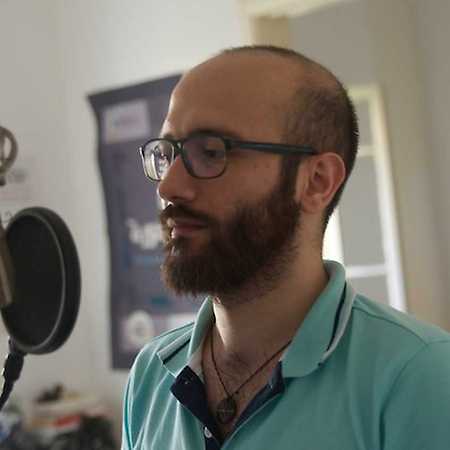 El Rass (in Arabic means "the head"), also known as Mazen El Sayed, is a rapper and a music producer from Tripoli in Lebanon. He already released 5 albums, the newest being Baad Al Hazimeh (After defeat), in addition to more than 200 singles in collaboration with many other musicians and rappers from the region. He is a member of the MSKH collective and co-founder of the label Hamim.