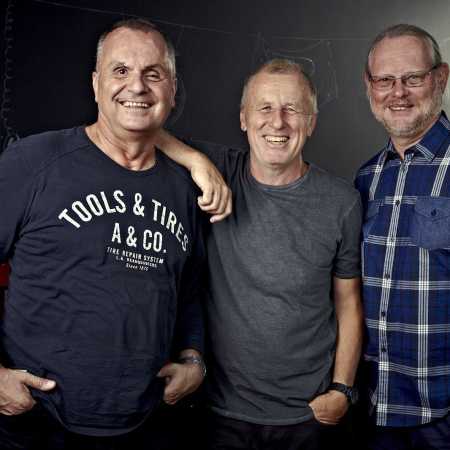 Elan is a Slovak pop-rock band founded in 1968, led by a guitarist and vocalist figures Jožo Ráž together with another strong characters of Slovak pop music; Vašo Patejdl and Ján Baláž. The public awareness came in early 80's when the band won the biggest Czechoslovak music competition Bratislavská lyra. Up to now, Elán is still considered to be one of the most influential Slovak bands ever.