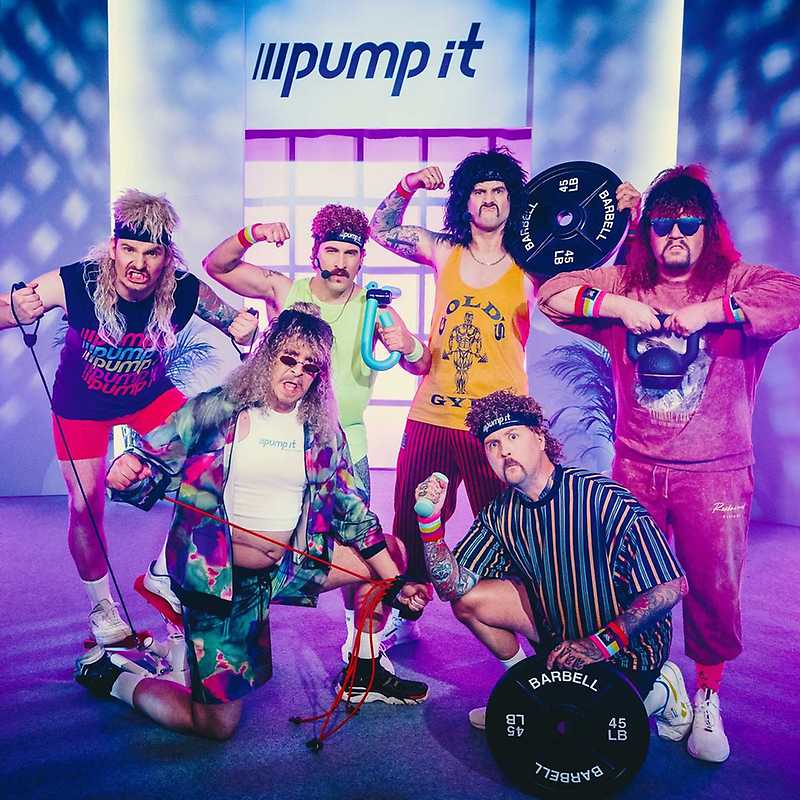 Electric (previously Eskimo) Callboy is a German Metalcore/Trancecore band from Castrop-Rauxel founded in 2010. Their first EP was released in 2010 which they distributed on their own. Meanwhile, the EP was re-released by Redfield Records. The band has already played as opening act of artists like Machinemade God, Papa Roach, Five Finger Death Punch, We Butter the Bread with Butter, Neaera, Callejon, Asking Alexandria, The Devil Wears Prada and several times for His Statue Falls. At the Feel the Pressure festival in Wissen, the group played together with Bakkushan, Ohrboote and Cocoon. In addition, Eskimo Callboy appeared at several festivals with well-known musicians, including Casper, Rantanplan and Distance In Embrace. In 2011, they also played at the Mair1 Festival and the Traffic Jam Open Air and toured Germany and Austria.

Their debut album Bury Me in Vegas was released in 2012. In the same year they played at the Soundgarden Festival in Bad Nauheim, completed an Asian tour of Japan, China and Russia and were thereafter the supporting act for Callejon on their Blitzkreuz Tour. On September 13, 2013, Eskimo Callboy were honored at the Metal Hammer Awards in the Up and Coming category. In 2014 their second album We Are The Mess was released. In Japan the album was released via Warner Music. In Germany, the album rose to number eight, in Austria at number 64 on the official longplay charts. In the spring of 2014, the group was once again touring Japan. The third album Crystals was released in 2015. Two years later, in 2017, their latest album The Scene was released.

The Truth Is Out There