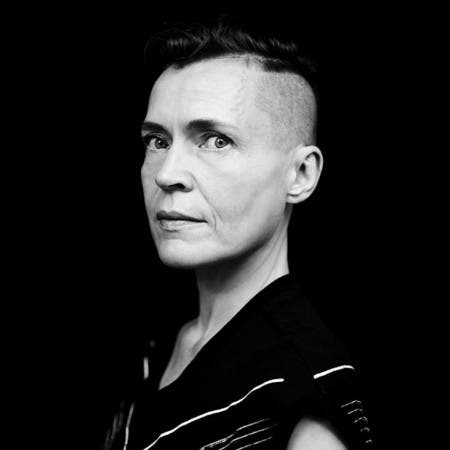 Susanne Kirchmayr aka Electric Indigo is an Austrian music producer, techno DJ and feminist. Her stage name is a combined reference to her favorite color indigo and her affinity for electronic music.

She began her music career in 1989 in Vienna as a jazz and radio DJ. After a short time she shifted her style, now focussing on Detroit techno and Chicago house. From 1993 to 1996, she lived in Berlin and was signed to the legendary record label Hard Wax. In 1998, Kirchmayr launched Female:Pressure, an international platform for female DJs, producers and artists involved in electronic music. Female:Pressure is a web-based database for female talents and was created to promote mutual support and communication, and to provide a source of information about artists.

In 2002 she was invited to play the main stage at the Detroit Electronic Music Festival. In 2003, Kirchmayr founded her own label, Indigo: inc Recordings. In 2004 she started a collaboration with Mia Zabelka and Dorit Chrysler named Colophony Circuit.