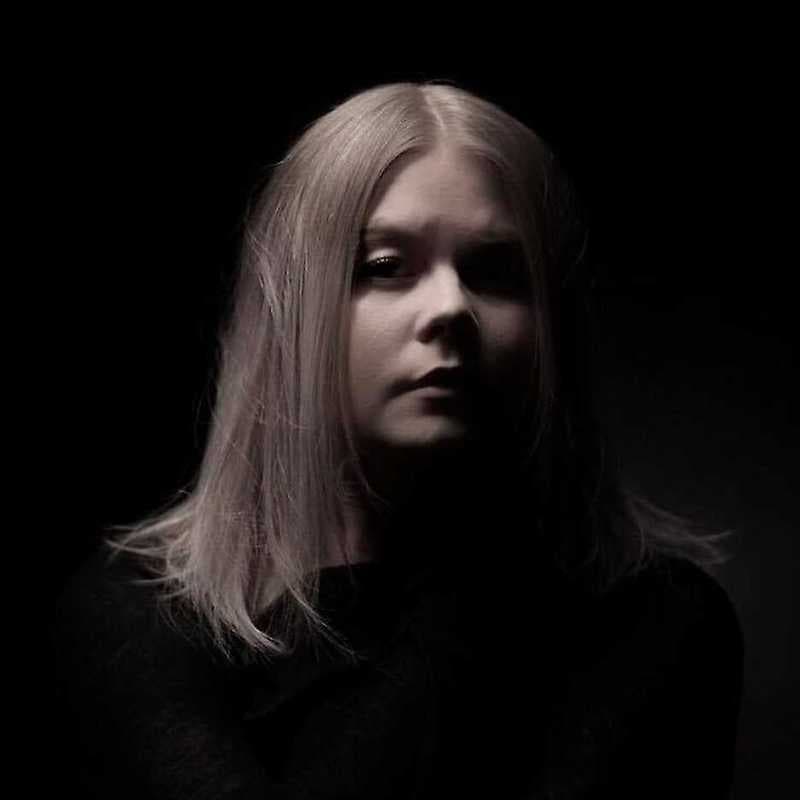 Elinborg is a singer/songwriter from the Faroe Islands. From a very young age she performed and created music. She was born and raised in Syðrugøta, where about 430 people live. In 2015 she released her first EP with four songs in her native language, a few months later she was awarded the Faroese Music Awards for Debut of the Year. In 2017 she released her full-length album. Elinborg writes songs that are very personal and describe the artist’s various experiences. They are sung with her soft and crystal clear voice. Singer Eivør is her sister.