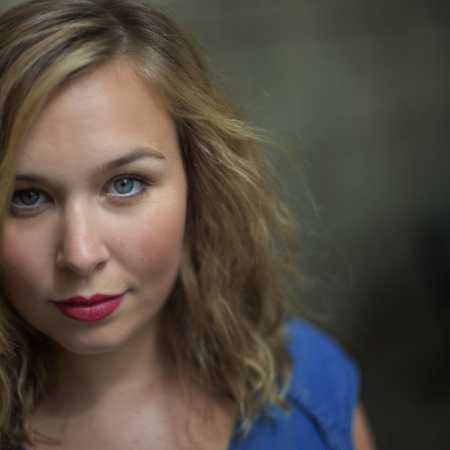 in 2016, she won the first prize in Plácido Domingo's Operalia competition. In the same year, she was the singer discovery at the Victoires de la musique classique and the magazine Opernwelt conferred her the award as the newcomer of the year. Already in 2015, she had won the second prize at the Queen Sonja competition in Oslo and the first prize as well as the audience prize at the contest Neue Stimmen at Gütersloh, Germany.

In the same year, Elsa Dreisig joined the opera studio of the Berlin State Opera, where she was soon given main roles such as Pamina in Mozart's Die Zauberflöte and Euridice in Gluck's Orfeo ed Euridice.

In 2016/17, her debuts at the Opéra National de Paris as Pamina, at the Zürich Opera House as Musetta in Puccini's La Bohème and at the Festival d’Aix-en-Provence as Micaëla in Bizet's Carmen as well as Haydn's Die Schöpfung with the Berlin Philharmonic Orchestra under Simon Rattle in Berlin, Salzburg, Luzern and Paris.