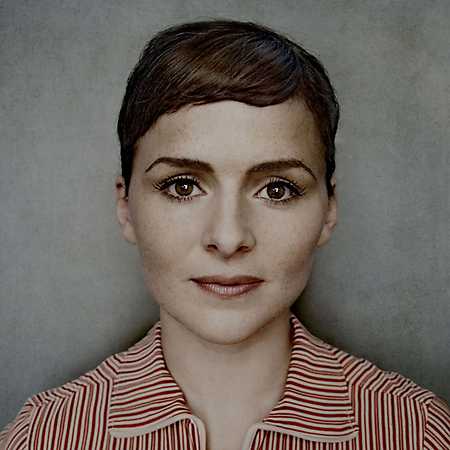 Emilíana Torrini is an Icelandic singer and songwriter. She is best known for her 2009 single Jungle Drum, her 1999 album Love in the Time of Science, and her performance of Gollum's Song for the 2002 film The Lord of the Rings: The Two Towers. Emilíana has been a member of Icelandic artist group GusGus, and contributed vocals to several songs on their debut Polydistortion (1997), most notably Why. She co-wrote Kylie Minogue's Slow and Someday from her Body Language album in 2003. She also produced Slow along with Dan Carey; the two were nominated for a Best Dance Recording Grammy Award in 2005 for their work on the track. Prior to these, Emilíana contributed vocals to songs on Thievery Corporation's 2002 album The Richest Man in Babylon and was credited with composing the songs Resolution, Until The Morning, and Heaven's Gonna Burn Your Eyes from that album. Also in 2002, she sang vocals on Paul Oakenfold's song Hold Your Hand taken from his Bunkka album. Emiliana Torrini released her last album Tookah in 2013.