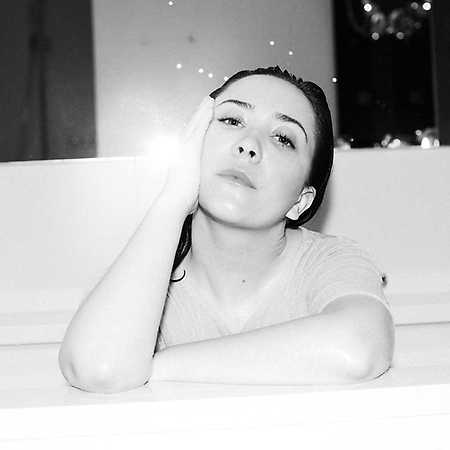 Emilie Nicolas released her debut single Pstereo in 2013, and made an immediate impact on the

Norwegian music scene. Her debut album Like I’m a warrior (2014) was released shortly thereafter, and

went straight to number one on the Norwegian album chart. She went on receiving two Spellemann awards