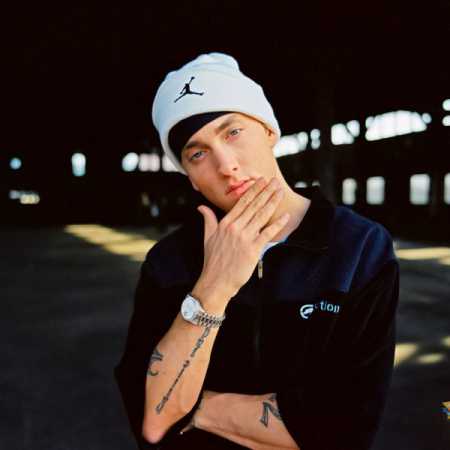 Marshall Bruce Mathers, better known under the pseudonym Eminem, is an American rapper, music producer, actor, and founder of Shady Records. He is also a member of the Detroit D12 group, which is now dissolved. His music career earned him thirteen prestigious Grammy Awards, and in 2002 he was awarded the Academy Award for Best Song for Lose Yourself from his film, 8 Mile. His most successful albums are The Marshall Mathers LP (2000) and The Eminem Show (2002), which together sold around 40 million copies worldwide, both of which were awarded the RIAA diamond plate