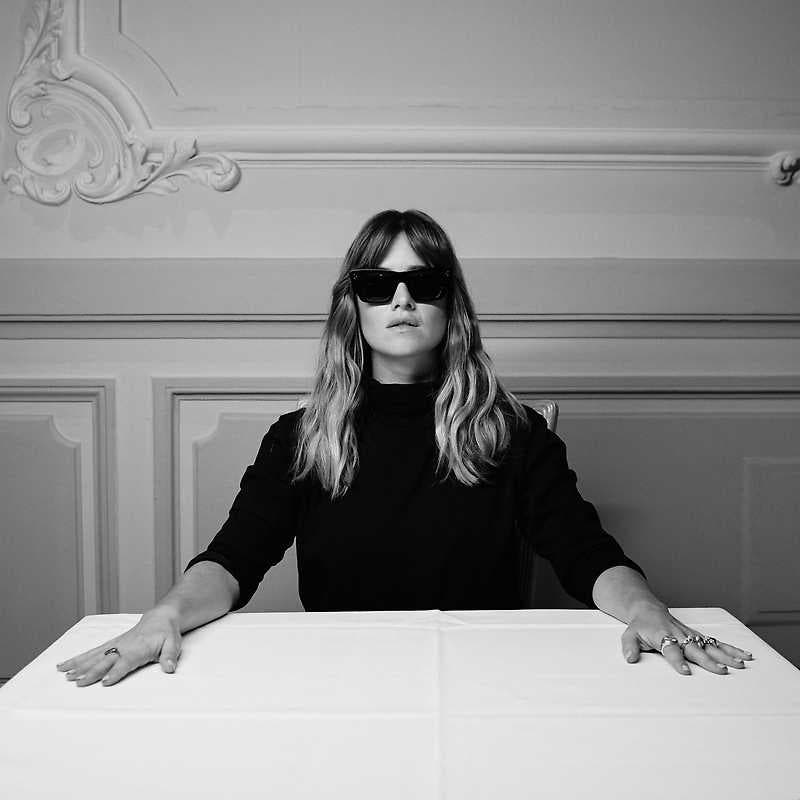 Emma Smetana has played the piano and sang since she was a child. Three years ago, she joined forces with producer George Burian (Southpaw, Republic of Two, Captain Demo) to create the pop album What I Have Done, released in February 2016 by the Warner Music label. The first single, Waiting, was nominated at Andel's Music Awards for Video of the Year. The second single, No Fire, which the singer recorded with her life partner Jordan Haj (Peter Pan Complex, Captain Demo), made it to mainstream radio and became a hit. Matt Colton, the owner of London's Alchemy Mastering (Muse, Arctic Monkeys, James Blake …), collaborated with them on their last joint duet Lost and Found. In 2017, Emma Smetana goes to the Czechoslovak tour Emma & Emma with her Slovak label Emmou Drobnou.