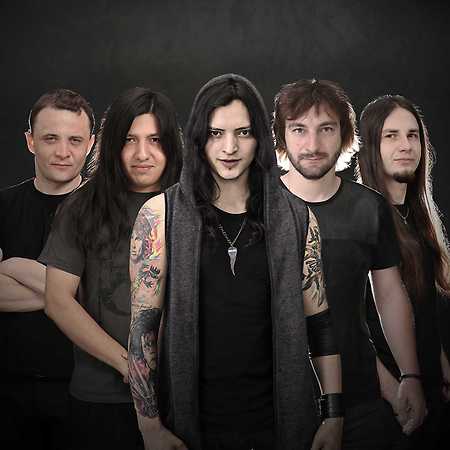 Enclose is a Polish-Mexican-Peruvian band founded in 2011. Their music is influenced by the California, grunge and also American hard rock scenes. Sharp riffs and melodious sound complement the characteristic, moving vocal of Juan Carlos Cano. The band performs both in Mexico and in Europe. Has many performances before several dozen thousand spectators, including at Przystanek Woodstock, Sabacie Czarownic, during the summer tour of Radio Zet and participation in stadium concerts in Mexico, opening for Deep Purple.