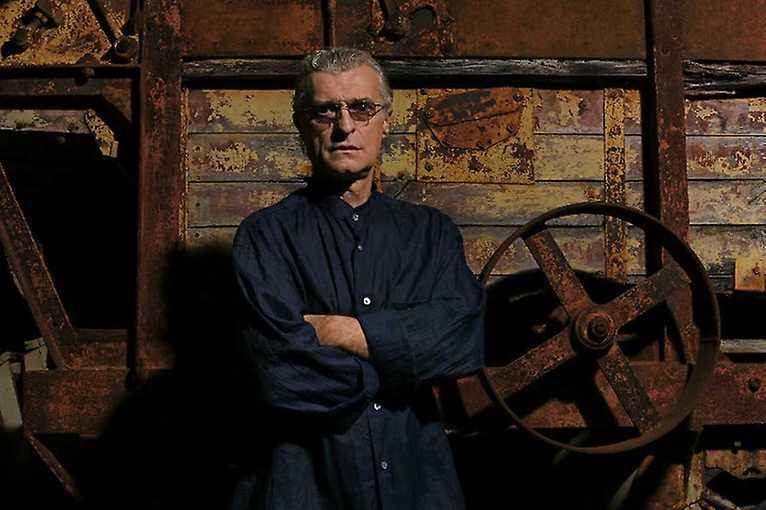 As many as 3 Grammy Awards nominations, 70 million albums sold, over 100 PLN and platinum discs – these are only a part of Enigma’s successes. Overwhelming record sales and at the same time mysterious faces of the performers have made Enigma one of the most popular and mystical music projects of recent decades. Despite impressive numbers, the group did not perform before 2019. In November they will play in Poland. The band will perform all their greatest hits in original arrangements accompanied by powerful sounds.

Founded in 1980 by German producer Michael Crete, the Enigma project has attracted millions of listeners with unique and cult sounds that are incomparable to any other. Enigma has appeared more than 50 times on the top of the world charts. Their music is addictive, trance-like and at the same time extremely enthusiastic. Enigma’s success has been and is an inspiration for many artists and producers, including the world-famous Gregorian Choir, which performs contemporary pop and rock songs inspired by Gregorian style.