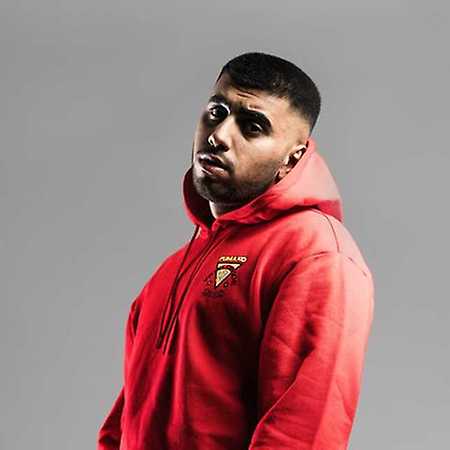 Eno is a German rapper from Wiesbaden. He became known for the songs Mercedes, Penthouse and Wer macht Para. To date, he has released three studio albums, Xalaz (2017), Wellritzstrasse (2018) and Fuchs (2019). His album Wellritzstrasse made it to the top of the German charts, recorded over 100 million streams and achieved excellent ratings in the press. With over 1.3 million monthly listeners on Spotify, he is also represented in the relevant Spotify Deutschrap playlists. In early 2019, he played his first headliner-tour.