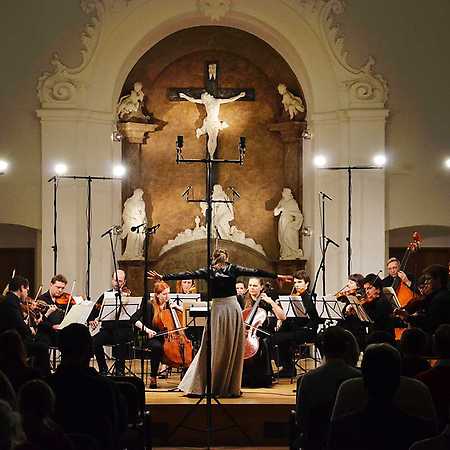 Ensemble Opera Diversa is an independent set of professional musicians and singers, who make and perform live musical and vocal production. In addition to the classic creation is at the core of the activities of the original Chamber music and Opera from the workshop of Andrew Kyase and Pavel Drábek. From the beginning (1999) of the file has developed a music company, which carries out around 40 appearances and performances a year. To his credit he has three full-length operas, two dozen of the original, at the ten original orchestral compositions and a large amount of the classical repertoire. The ensemble consists of a set of singers, Chamber Orchestra (under the direction of concertmaster John Belohlavek), which is a popular interpreter of classical and new music, and Chamber Choir Ensemble Verus (under the direction of Vladimir Muppet). – Translated by Automatic service