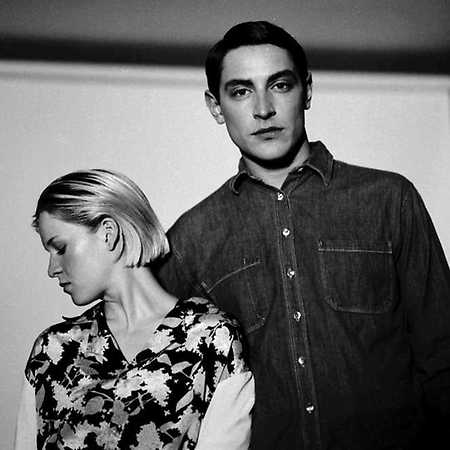 Epikur met in 2007 at a festival and since then have been honing their mutual love for sounds. Back in the day, young Eddie Ness and Cryptofauna took a deep dive into Hamburg's local underground scene, developing a deep affection for house and techno.

After sharing the decks for a while, things seriously got started with an order of 150 random second hand vinyls off eBay. Selecting the gems from the dust, Epikur began finding their own sound. Still, it comes along surprisingly fresh with each of their sets.

In 2014, the duo became part of the well selected pool of regulars at Hamburg’s PAL club. Furthermore, the two artists are part of the Lehult family, a platform through which they also have released some of their first productions.