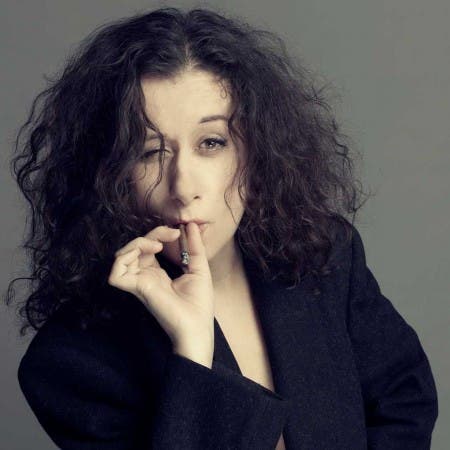 Esther Kočičková own name Renata stump-Divišová is a Czech singer, songwriter and presenter. Kočičková pseudonym Esther began to use as a presenter of Radio Lemonade Joe. For the Czech television programs hosted by Women’s Voice (2002), duet (2003), and worst wins Pavlač Catkin Esther (2008). Along with Ulrich Kužílkem regularly featured on radio station Advice on the show asks Esther Kočičková / Olaf bridge until the end of 2007, when the show was canceled. As a singer intepretuje songs with their lyrics and music composer Lubomir Nohavica, who also accompanies on the piano.